When Gabriela Lotta was a little girl growing up in São Paulo, she always told her mother she wanted to change the world. Many years later—when her dream to become a physician was spurred because she couldn’t get into medical school—her mom reminded her of her childhood ambition to make the world a better place.

Lotta remembers her mother telling her: “You can do something for the whole world and make a bigger difference.”

She ended up getting a Bachelor’s and Masters’s, in public administration, and her Ph.D. in political science. “Since the beginning of my education in university, I have always believed the idea that we could use our knowledge to change the world,” said Lotta, who now works as an advisor to government, a professor, and a researcher and was recently granted a Lemann Foundation Visiting Fellow of Practice at the Blavatnik School of Government at Oxford.

Her expertise? Bureaucrats. Also known as civil servants, public servants, or government employees. Specifically, those who occupy mid-level positions and also those workers on the frontline (street-level bureaucrats).

We sat down with Lotta (virtually) to get a download on her life’s work and her plans for the future.

Q. Tell us about your current role?

A. I am a professor of Public Administration at Getulio Vargas Foundation where I teach courses about public policies, public management, and bureaucrats/public servants. I also coordinate the Center of Bureaucracies’ Studies, which develops much research about public servants, their behavior, and their role in policy implementation.

A. I have been developing programs of education and supervision of public servants since 2003. Teaching public servants at different schools of governments that are entities created to educate the government's workers.

Q. And you work directly for the government as well, right?

A. Since 2005 I have been consulting governments in areas such as planning, policy evaluation, and public servants’ education. I worked for different ministries, municipalities, and state governments. 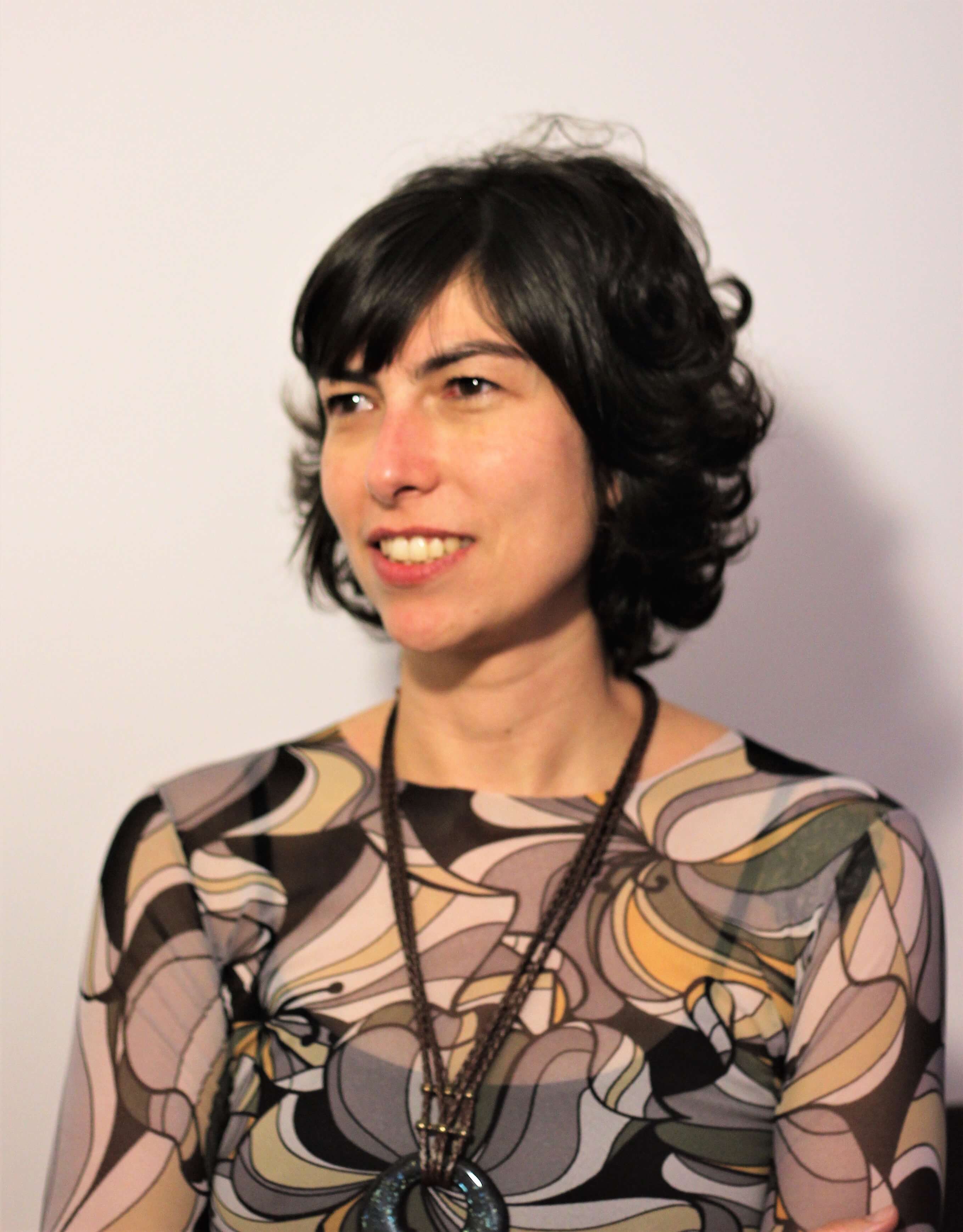 Q. That’s a lot of time and energy focused on civil servants. Why?

A. I believe and have always believed that transformation is made through many, very small processes. I don’t believe you will ever have one president that will change everything. Or that there can ever be one big law to end racism, for example. To have a really big change in the world, first, you have to make many very small changes. And I contribute to these small changes when I deal with small causes with the bureaucrats. My main expertise is to teach civil servants how to improve their work.

Q. How does teaching civil servants to do their jobs better help the world?

A. I really think giving them knowledge and helping them think about what they do is a way to transform the world—to contribute to my society and country. This is not a utopian vision but makes me wake up every day. I may work 18 hours a day, but I know I am helping.

I am now teaching a class of 40 mid-level federal bureaucrats on policy implementation and how to think about inequalities. I’ve been teaching them for one year so far and right now these workers are bringing to us information about the changes they’ve made to their policies to make them more equitable. That’s only 40 people and one policy for each of them but these small changes matter. My capacity to make change is limited and that’s OK. Because that is how the state will be transformed.

Q. Do you ever get demoralized?

A. I don’t get demoralized. But I have definitely been more optimistic in the past than right now. That said, I believe there is no way to change the world that is not through the state and politics. The state is the main tool of transformation and I still believe in politics. Democracy has many problems but nobody’s invented anything better.

Q. What are the problems facing civil servants in Brazil?

A. There are a lot. One big problem is the non-professionalization of civil servants. Sometimes the city or state government hires people who are well-educated but then they don’t train them as civil servants. We hire them and they just have to start working. So there is a lack, or a gap in the education of what it is to be a civil servant, do your tasks, and work inside the state. We’ve been working on improving this.

Besides the day-to-day functions of the job, there is a bigger more philosophical issue for them to think about, which is what, ethically, does it mean to be a civil servant. What does it mean to work for the state, part of whose function is to guarantee rights to people. 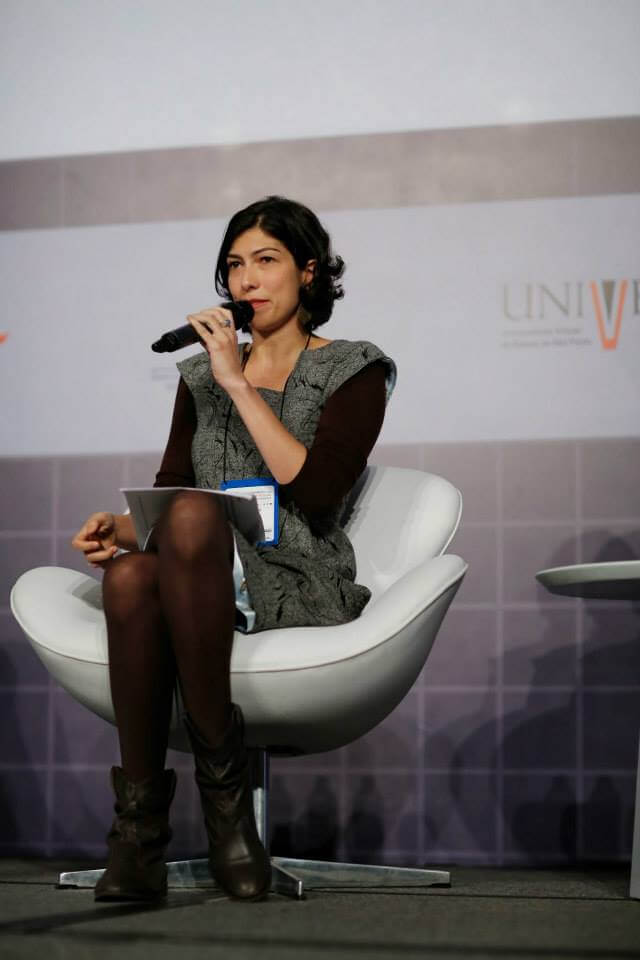 Q. What is another issue they face?

A. Many of them are not educated by the state to have instruments to make a good diagnosis of the problems they need to solve. Many times, especially the municipalities, have no way to educate them as to why they do what they do and how to identify problems and formulate solutions.

So I am trying to work not just with them but also with society, doing press and creating material to help to improve the image of civil servants. If the state does not respond to what society needs and wants, that’s not the fault of the civil servants. Attacking them just makes everything worse.

Q. You conducted a major body of research during the pandemic about frontline health workers.

A. Since March 2020, we have surveyed almost 8000 workers from different areas to observe how they experience the pandemic. This research originated ten reports, more than 200 interviews in the media, and also led to support for governments and unions. We revealed that they were not getting PPEs, were not properly trained. And our reports were used by the judicial process for workers to receive PPEs. They won many causes using our research. 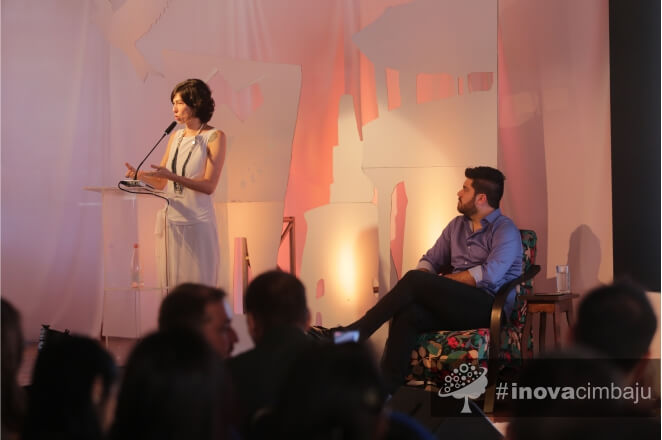 Q. What do you hope to achieve with your Lemann Fellowship at Oxford?

It’s a really important turning point for my career. To be able to bring the lens of internationalization to what I do and make those international connections. Oxford and Lemann Foundation both believe in and are working toward the kind of changes I am trying to make.